It is becoming more regular for music streaming platforms to hand over the reins to artists for exclusive takeovers, such as Ed Sheeran recently being handed control of Deezer’s flagship Popstar Playlist. Rarely however are film franchises or brands granted the same approach.

However, when your soundtracks are as arguably as revered as the films they are soundtracking, the rules may bend.

Columbia Pictures have teamed up with Spotify to help promote Quentin Tarantino’s highly anticipated new picture, ‘Once Upon a Time in… Hollywood’ with a comprehensive takeover of the platform’s TV & Movies hub. 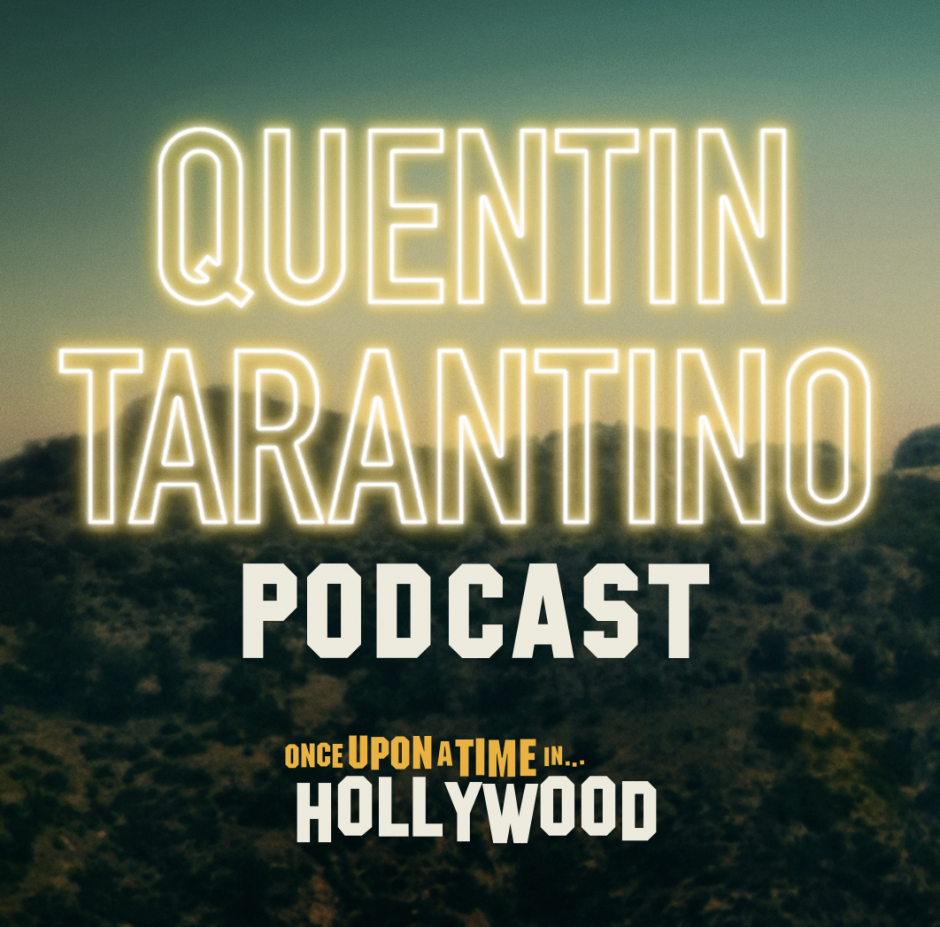 The focal point of this takeover is a four-part podcast Tarantino recorded with Rolling Stone’s David Wild where the films soundtrack is discussed in depth track-by-track. Alongside the playlist, users can check out Tarantino’s guest curation of Spotify’s Film and TV Favourites playlist. This will feature renowned tracks that have been dotted across his filmography such as The White Stripes’ Apple Blossom (The Hateful Eight), and Son Of A Preacher Man (Pulp Fiction.)

Both free and premium users can enjoy what’s on offer, and Spotify have only surrendered this hub to a single film on one other occasion – for filmmaker Jordan Peele to execute a similarly full-blooded curation in promotion of his US horror film ‘Us’ back in March.