An official Spotify app for Apple Watch users has been long overdue, but it looks like we may be seeing one sooner than you think. 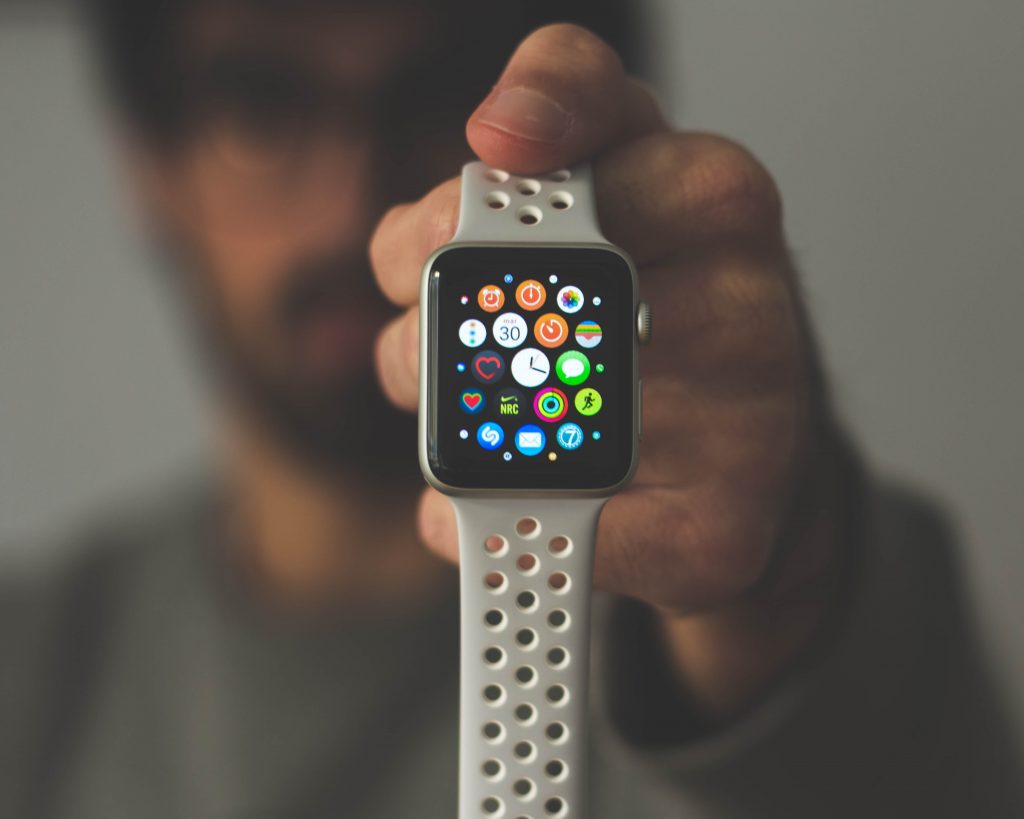 Neither Spotify nor Apple have revealed anything publicly about the app launch or its features, but here’s what we know so far:

As previously mentioned, Spotify has not yet revealed any specifics however, a spokesperson from Spotify told the ‘The Verge’ “We’re always testing new products and experiences, but have no further news to share at this time.”