Having all but conquered the visual mediums of film and comics, Marvel continue building a reputation in the world of audio-storytelling with a new fictional podcast series. Following on from two critically acclaimed adventures with X-men stalwart Wolverine (Marvel’s Wolverine: The Long Night and its sequel Marvel’s Wolverine: The Lost Trail) this new story will concern the Fantastic-4.

As part of the celebration marking the 25th anniversary of award-winning comic series ‘Marvels’ released in 1994, this audio adaption will return to photojournalist Phil Sheldon as he navigates through the chaos caused by the Galactus battle with the Fantastc-4 in New York city and reflects how it feels to be human in a world full of superheroes. 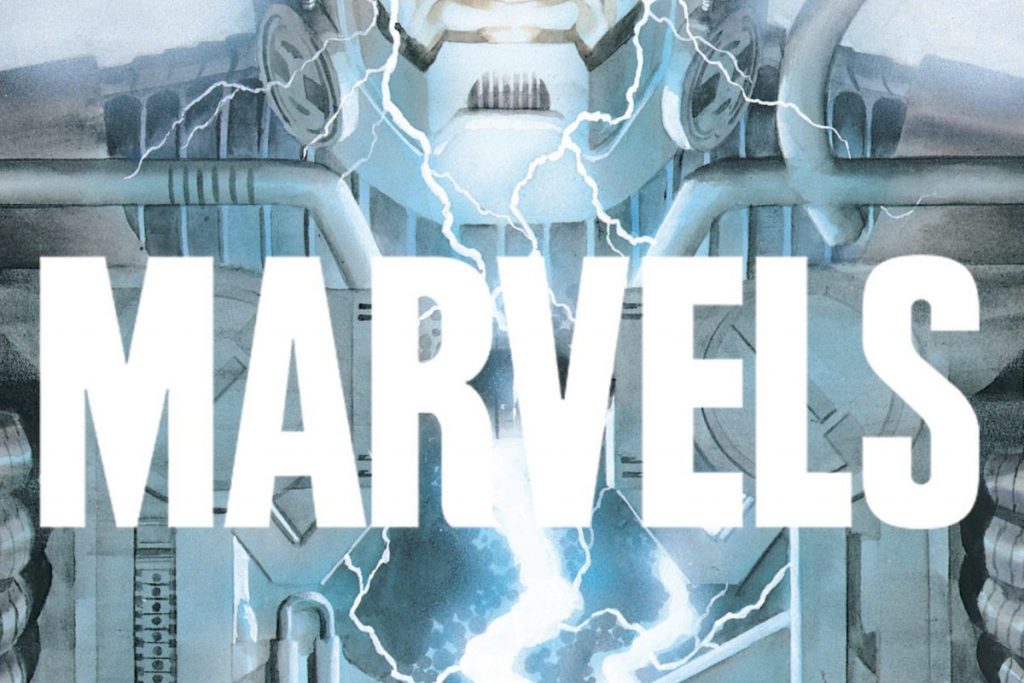 Star-wattage is an essential aspect of the Marvel movies blockbuster muscle, and this podcast is no different. An all voice cast recognisable from US TV (and hip-hop) have been enrolled to imbue the show with the required superhero gravitas. Seth Barrish (Billions) stars as leading character Phil Sheldon, AnnaSophia Robb (Hulu’s The Act) as Marcia Herdesty, Ethan Peck (Star Trek: Discovery) as Mr. Fantastic, and perhaps most eye-catching of the lot, Cliff “Method Man” Smith (HBO’s The Deuce and Wu-Tang-Clan member!) as Ben Urich.

The stellar cast is complemented by a writing and production team composed of some of the biggest names in the podcasting industry. Lauren Shippen (The Am Archives) is the lead writer, Paul Bae (The Black Tapes) is the director, and Mischa Stanton (The Bright Sessions) is in charge of sound design.

‘Marvels’ will be launched by Marvel owned content platform Stitcher around autumn 2019. The new series will only be available to Stitcher premium users until 2020, after which it will receive a wide release across all podcast platforms.